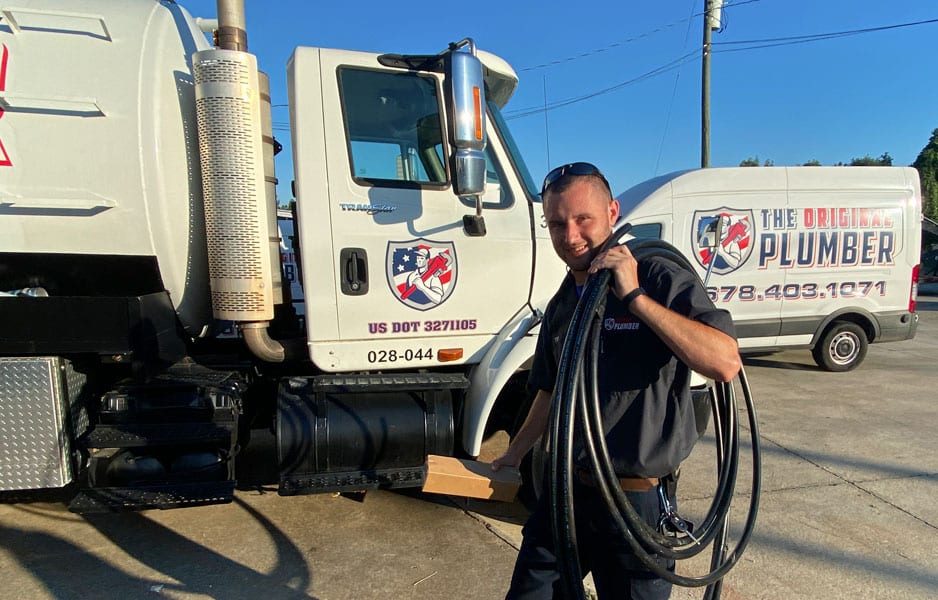 There are numerous types of water pipes that can be used for piping and repiping water supply systems. The most common among these are pex and copper pipe. However, the decision of which of these to go with can sometimes be confusing to home and business owners. To help clarify this confusion, here’s a quick rundown of the key differences between the two and how those differences can affect piping choice.

Pex repiping uses plastic flexible pex pipe. This kind of pipe carries a number of great advantages over other types of pipe including copper. One great advantage to pex pipe is that it is the most flexible of the different types of water pipe. Due to this inherent quality, pex is less likely to burst when exposed to freezing conditions. This also makes it capable of making different types of bends in your walls which means for less pipe fittings, less labor, and a subsequently reduced installation cost. Fewer connection points also translates to a reduced potential for leaks.

Pex pipe is also more affordable than copper piping in general. Because of its plastic composition, it is much cheaper to produce than copper and other types of pipes that require metalwork to manufacture. That cost savings is then passed on to the buyer directly.

In addition, pex water pipe systems typically connect through a central manifold. This manifold is where the pipes all come together with the main supply of water and are also divided up into the various hot and cold lines that will run through the structure. These manifolds offer a very helpful extra control point with which homeowners or service plumbers can more quickly and easily shutdown or turn on specific portions of the structure’s water supply system without affecting other portions.

Copper repiping involves the use of hard, or in some cases, soft copper piping. Copper pipe is unique in its utilization of all copper and brass components through the pipe and fittings it uses. For this reason, copper piping is quite durable for long periods of use and will last, on average, significantly longer than pex before beginning to break down.

When it comes to making a final decision of which pipe type to use, the factor of initial cost undoubtedly swings to pex as the better option. Pex requires fewer connections and is less expensive to buy, which both can lead to big savings upfront. Pex is also more DIY-friendly, not requiring special soldering equipment and know-how to work with, as does copper pipe, and its flexibility adds to its resistance against freezing.

For all of these reasons, pex is often the preferred piping material for many homeowners. However, for those willing to forgo initial costs for the benefit of piping that generally lives a longer life before degradation sets in, copper is the better choice at the end of the day. It’s also important to note that water supply piping systems can be composed of numerous pipe types, so it’s possible to use pex where it’s better suited while also using copper in the same way in other areas of the same structure.

If you’d like additional help choosing between pex repiping and copper repiping in your home or business, we’re glad to help. The Original Plumber is the Atlanta area’s premier contracting service for all things plumbing. Give us a call today, and we’ll help you to make the best and most beneficial decision for your particular situation. Here when you need us, seven days a week, we are The Original Plumber.