Why Do I Have Noisy Pipes? 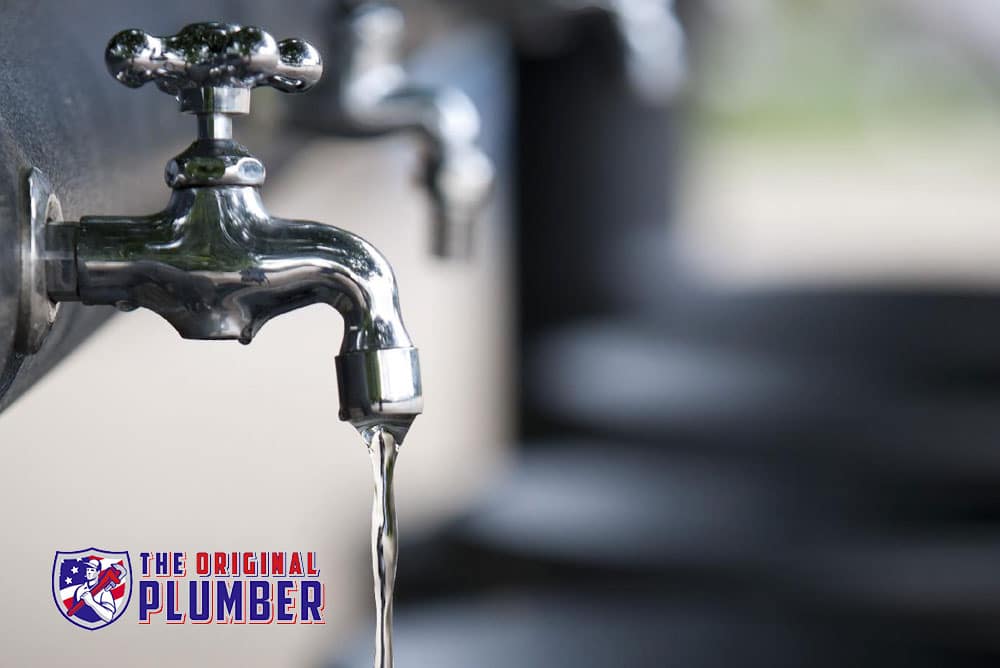 There are few homeowners who haven’t experienced noisy pipes from their plumbing system. It doesn’t matter whether their house is old or new. Whistles, creaks, hammering, and other sundry noises seem to be inevitable. The good news about most noisy pipes is that what’s making them sound off is easy to fix. The following are some reasons why plumbing pipes wake their owners up at night:

If the pipes are making noises that sound like a machine gun, it often means there’s something the matter with the faucet. In that case, the faucet washers and sometimes O-rings should be replaced.

If the homeowner hears banging, that simply means that the pipe is actually being made to bang against something like a metal hanger or even a wall because of the water pressure. This job is fairly easy to fix but requires the help of two people. One person should check the pipes while the other person opens and shuts the faucets quickly. When this happens, the first person is able to see the loose pipes and make them more secure. Another way to make banging pipes soundproof is to insulate them.

This noise sounds like what it says: someone’s banging against the pipe with a hammer. The homeowner will notice this noise starts when they turn on the faucet, let the water run briefly then close the faucet quickly. The noise can also mean that the solenoid valve that regulates how much water comes into the washing machine has shut off suddenly, and the air chambers start to fill with water.

To fix water hammer, the homeowner or their plumber should drain water out of the air chambers and allow them fill back up with air.

A sound like flowing water means that here’s probably a leak somewhere. Besides the sound, the homeowner may notice lower water pressure, increased water or electric bills even though they’re not using more water than usual and an unusually hot or cold area on the floor. The leak could be coming from the basement, behind a wall or even beneath the house’s foundation slab. If it’s coming from the foundation slab, the concrete will need to be opened up before the leak is fixed. This is a job for a professional, contact The Original Plumber for plumbing services to fix the leak.

If hot water pipes are cold and suddenly filled up with hot water, the owner may hear a cracking or ticking sound. This problem can be solved by wrapping the hot water pipe in insulation.

Whistling pipes usually mean that a valve in the plumbing is not open all the way. The frustrating thing about this is that the homeowner or the plumber will need to do some searching to find just where the valve is, and open it up all the way. Whistling pipes around the toilet are a sign that its inlet valve needs to be adjusted and old washers replaced.

Whistles, bangs, machine guns, cracks, and the sound of a stream should alert a homeowner that something in the plumbing system needs attention. Fixing the problem thoroughly and quickly saves money and can avoid costly damage down the road.